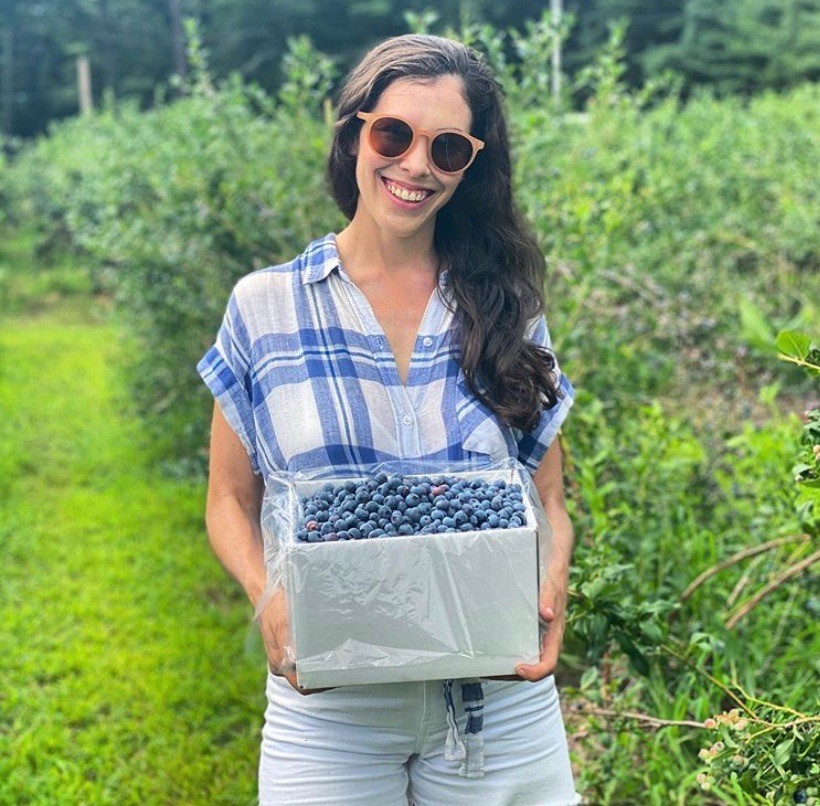 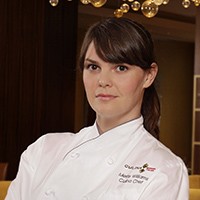 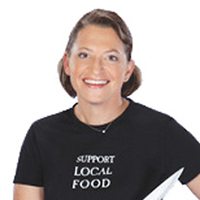 Celebrity chef for hire Duskie Estes is a beloved Food Network personality who rose to fame as a contestant on Food Network’s Next Big Star season 3 and season 5. She is currently a judge on Guy’s Grocery Games. Based in Sonoma County, California, Duskie and her husband John own and operate ZAZU kitchen + farm which has garnered numerous awards as one of the top restaurants in the Bay Area. Duskie fully embraces the farm to table and snout-to-tail approach in the kitchen as she sources all produce and meats for her restaurant from her own farm and garden. Her cooking style is simple yet flavorful, allowing the ingredients to shine for what they are in each dish.

Duskie will tell you she first fell in love with cooking at the age of 5 using her trusty EZ-Bake Oven. As she grew older, she couldn’t get enough of the restaurant life and began working in restaurants around the U.S. including Palace Kitchen in Seattle. While at Palace, Duskie was named Seattle Best Chef by City Search in 2000 and Gourmet Magazine ranked the Palace as one of the top 5 restaurants in Seattle and one of the top 50 restaurants in the country. In 2001, she helped co-author the James Beard Award-winning cookbook Seattle Kitchen with chef Tom Douglas.

Later in 2001, Duskie and her husband decided it was time to open up their own culinary venture and developed the concept for ZAZU. Since the grand opening, ZAZU has offered guests a seasonal menu that is focused on locally sourced produce and a variety of different cuts of meats. Duskie’s snout-to-tail approach includes saving kitchen scraps to feed the farm animals. In 2009, Duskie and John were given the Rising Star Chefs Award for Sustainability. ZAZU has also been included in the San Francisco Michelin Guide every year since 2008.

When she is not in the garden or the kitchen, Duskie travels the country for celebrity chef appearances at local food & wine festivals, trade shows and other special events. Duskie is available for cooking demonstrations as well as celebrity chef speaking engagements in which she can share her thoughts on food sustainability, her own farm to table and snout-to-tail approach, and her experiences as a celebrity chef on TV and in her own award-winning restaurant. 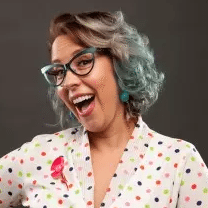 Your audience is in for a treat when you hire Emily Ellyn for personal appearances! Emily is known as the Retro Rad Diva, conquering the kitchen one meal at a time in her signature horn-rimmed glasses. Her M.O. is taking old school recipes and infusing them with new quirks and flavors. Emily was a finalist on Next Food Network Star season 8 and has also competed on Food Network’s Cupcake Wars and Cutthroat Kitchen. She’s even made a cartoon cameo appearance on The Simpsons! Her vivacious personality and unique flair for creativity in the kitchen make her one of the top celebrity chefs for hire for trade shows, fundraisers and special events.

Emily grew up on a rural farm in Ohio where her love for fresh, local ingredients was born. She knew she wanted to work in the culinary industry at a young age. She got her start working in local Cleveland restaurants and eventually started her own catering company while still in high school. Emily went on to attend the Culinary Institute of America in New York before moving to Paris to attend graduate school at the Academie Internationale de Management. She has since earned 2 masters degrees in hospitality management and is finishing her Ph.D in Food Service Education!

Outside of personal appearances, celebrity chef speaker Emily writes features for industry publications such as Edible and Cake Central Magazines. She also donates her time to non-profit organizations such as the Florida Hospital and Give Kids The World, a special resort in Florida for children with life-threatening illnesses. 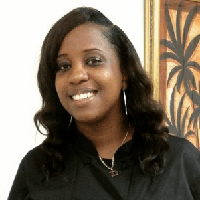 Celebrity chef for hire Chef Dee (De’Bronya Hodges) is perhaps best recognized as the personal chef of hip-hop music mogul DJ Khaled. The world was introduced to Chef Dee and her amazing culinary creations after DJ Khaled began snapchatting his everyday life in 2015 including some incredibly tasty meals from Chef Dee. Chef Dee became a viral social media sensation and she has since become a highly sought after celebrity chef for personal appearances including cooking demonstrations and event hosting. When not traveling the country for celebrity chef appearances, Chef Dee operates her own catering company, Empty Plates Catering, out of Miami, Florida. In February of 2017, she announced plans to open her first restaurant in Miami.

Chef Dee founded Empty Plates Catering company in 2012 after working in several Miami restaurants. She is a master chef of classic soul food and fuses international cuisines with her own special twist. Some of her specialties include crab cakes, broccoli & cheddar soup and mac & cheese as well as curry lobster and shrimp with cauliflower. And don’t forget her signature barbeque sauce! Chef Dee’s goal in the kitchen is to find the perfect balance of flavor, creativity and presentation.